SWDG Teams and individual members have been successful at Area Championships and at national level, winning or being placed in the National Riding Club Championships for Horse Trials and the Festival of the Horse Challenge during 2019. 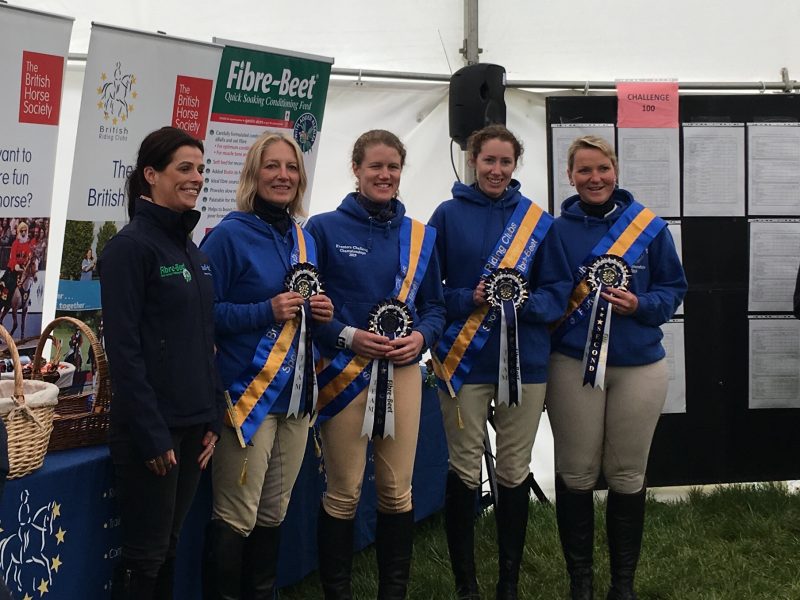 SWDG was founded in the 1949 and was centred initially in the Blandford area. As it grew the club expanded its activities offering instruction and competition in all the riding disciplines. Access to the facilities of Wylye, and other venues, played a large part in the early careers of past club members who have gone on to great success in the eventing and dressage worlds, including Olympic teams.

SWDG stands for South Western Dressage Group and has come far from its original focus on dressage to encompass a wide range of equestrian disciplines.

This year (2019) South Western Dressage Group (SWDG) celebrate our 70th anniversary. Speaking to one of our oldest members, Jane Hodgkinson, she reminisced about what Riding Club life was like back in the late fifties and sixties. She said “In those days, very few people had their own horse transport, and those who did, gave lifts to others. Most competitions were held at the Crown Meadows in Blandford – everything on grass. There were no juniors in those days – if you were under 21 you joined the Pony Club. I thoroughly enjoyed my active years with the Riding Club, and I spent many years as Treasurer – we had such fun and I have made many friends.”

Over the years, SWDG have had success in qualifying for many Championships including the International Riding Clubs Championship which took place in Ireland in 2002. One of our team members, Lucy Pinney was overall winner and said that they all had the most amazing time. We have also had a rider included in the 2* Rural Riders competition as well as winning the Juniors Novice Dressage to Music Championships. We are still keen to field teams both Juniors and Seniors, but equally like to encourage those who don’t want to compete and most importantly, encourage long lasting friendships.

Over the years SWDG has considered changing its name to encourage more people to join who aren’t necessarily pure dressage enthusiasts! But we remain SWDG! We have several original cups, and these are treasured by the Club – not least because of some of the names of previous winners! These include the former Olympic eventing gold medallist, Mary Gordon-Watson riding Cornishman no less! Other Olympians who started out with SWDG – Diana Mason and Lorna Johnstone -represented GB in dressage. Amazing to think we have had riders of such calibre starting out at Riding Club level – an inspiration to us all!

What is a riding club?

It’s a club catering for riders and horses of all abilities and experience, so whatever your aims or aspirations your riding club can provide the opportunities you are looking for. Amongst other things you will find ready access to experienced and skilled local instructors, and national trainers, at highly competitive rates, as well as a warm welcome from a new group of friends and acquaintances with interests in common.

Riding clubs also have access to a national network of training and development opportunities provided by British Riding Clubs. Membership of an affiliated club ensures availability of insurance, discounts, and other benefits – so why not join? You don’t have to own a horse, or even be a rider, to join a riding club – all riding clubs welcome non-riding members and you will soon be given a job, as riding clubs are totally dependent on helpers to make events happen!

What is a BHS-affiliated riding club?

A riding club affiliated to the BHS is autonomous and runs its own affairs, whilst benefiting from the ‘umbrella’ of the main equestrian organisation in the UK. Over the years, the number of affiliating clubs has continued to grow and establish an identity together as a group which calls itself British Riding Clubs. Now, as a result of affiliation, there are more than 430 clubs and 38,000 members in British Riding Clubs.

One of the largest riding club areas in the national network with an area stretching from Devon, north to the Severn Vale, east to Chippenham, and south to the Dorset coast. There are 31 affiliated clubs offering a host of equine activities and workshops to well over 2,500 members on weekdays, at weekends, during the daytime, and the evenings. Each year they compete in a series of Area Championships and National BRC Qualifying competitions in the various disciplines, and many of their teams and individual members go on to compete with great success at the national British Riding Clubs Championships and other national championships. 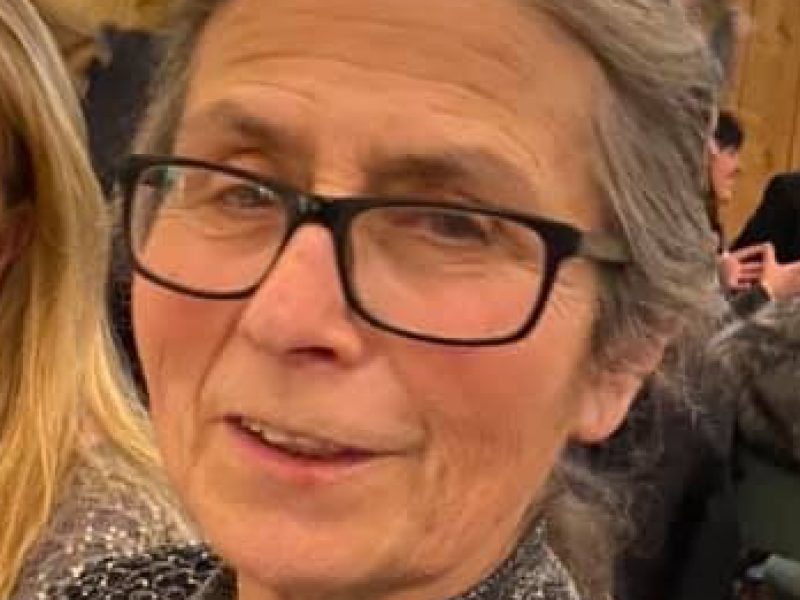 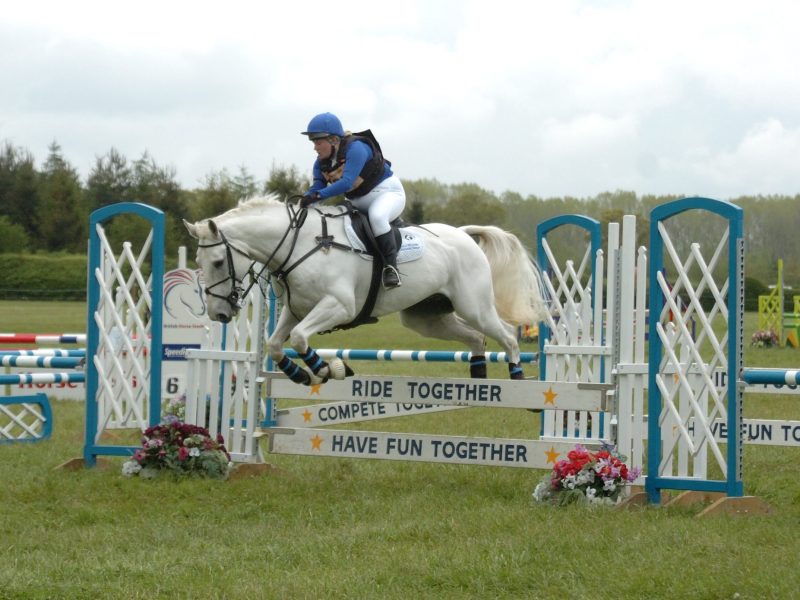 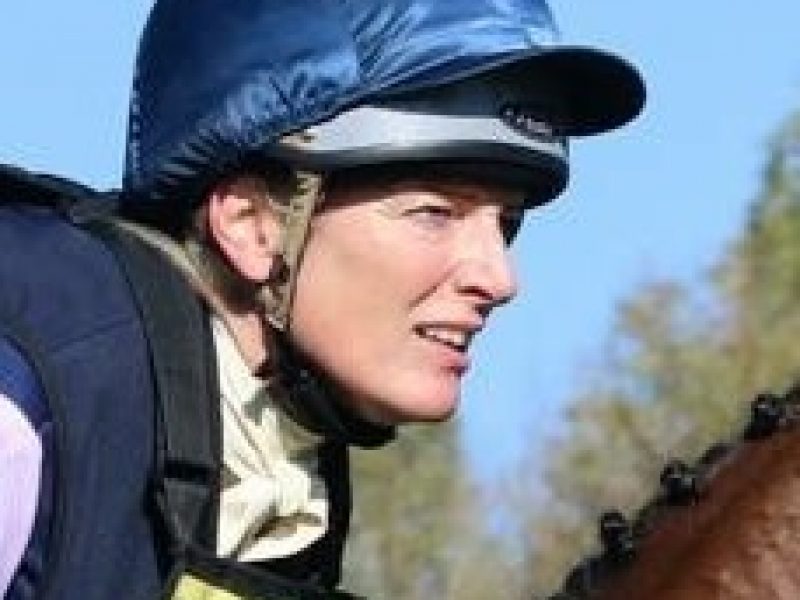 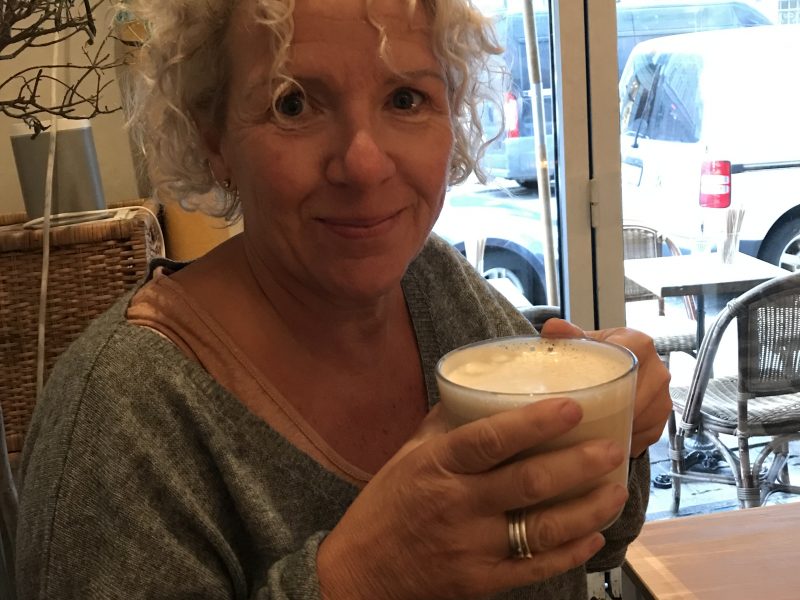 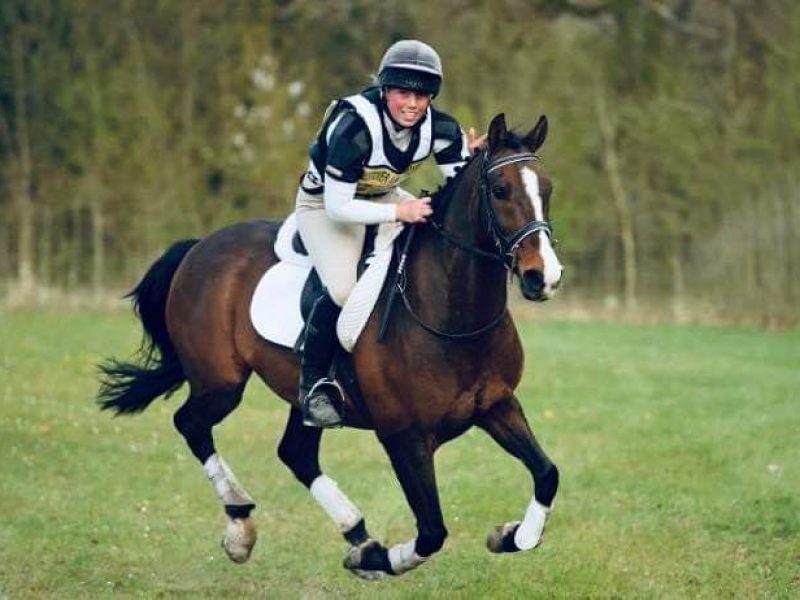 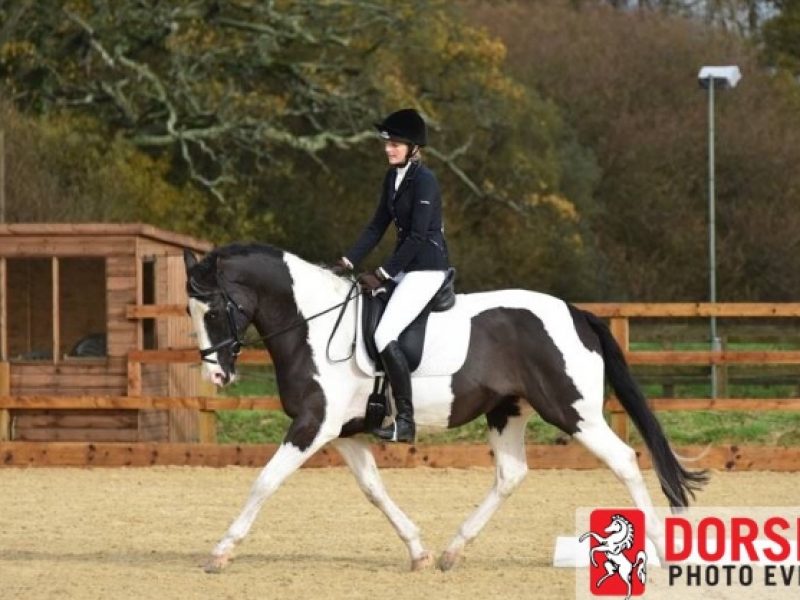 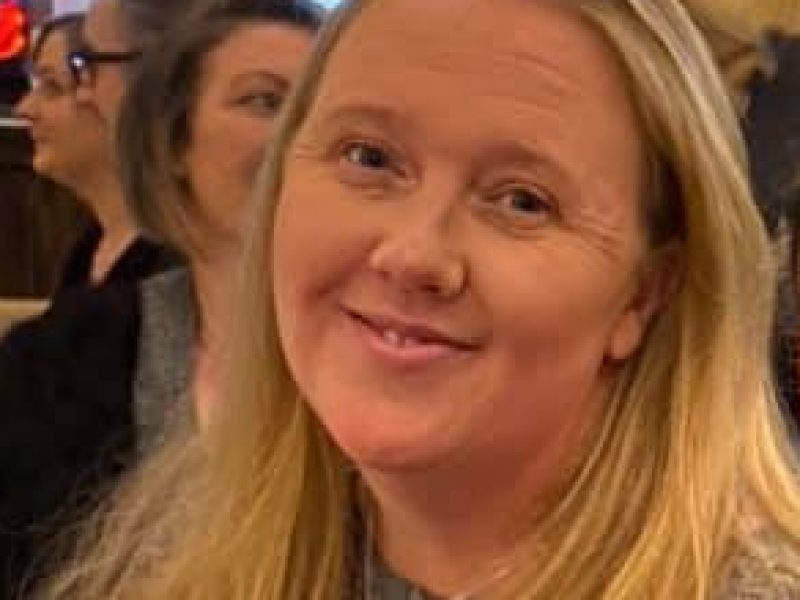 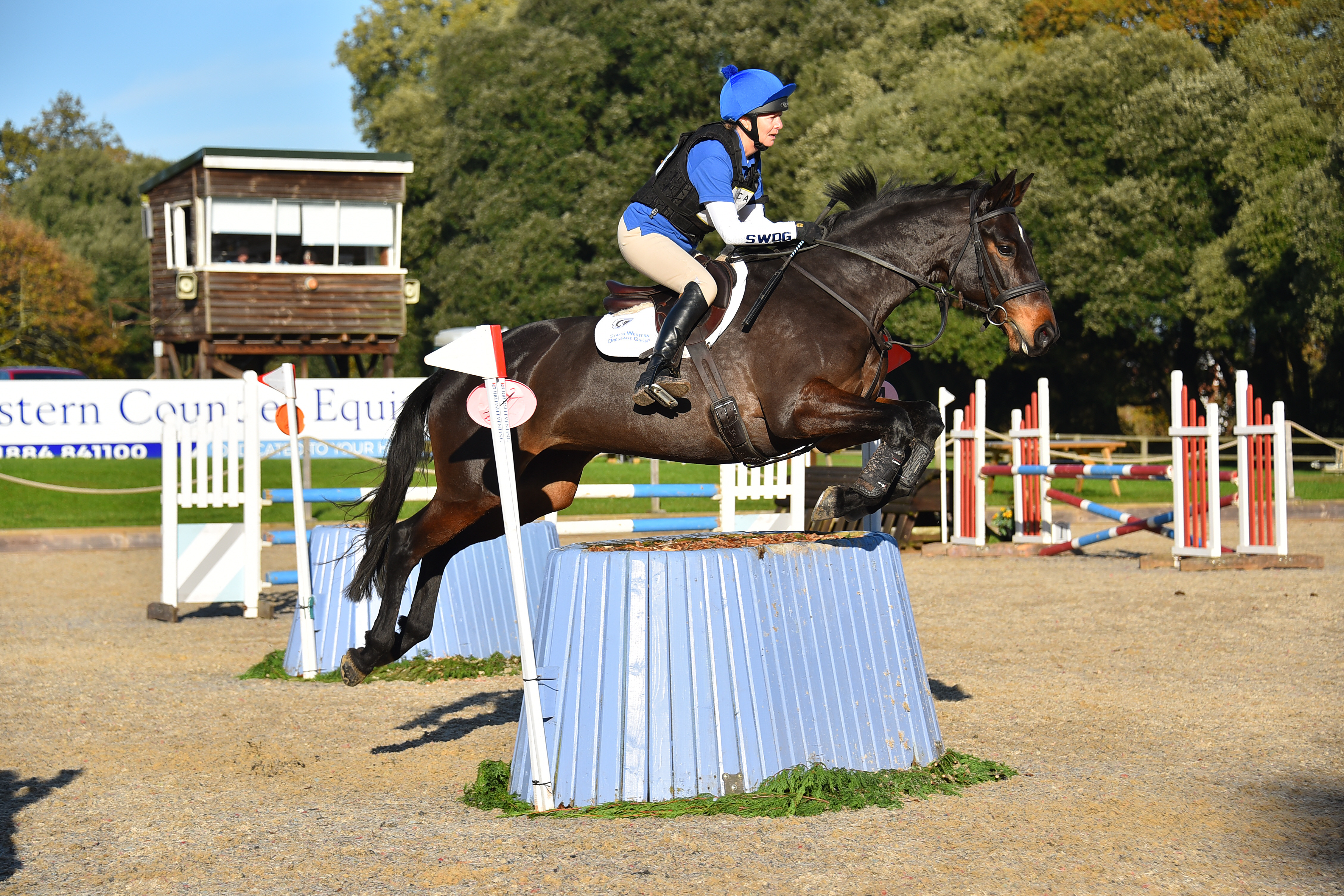 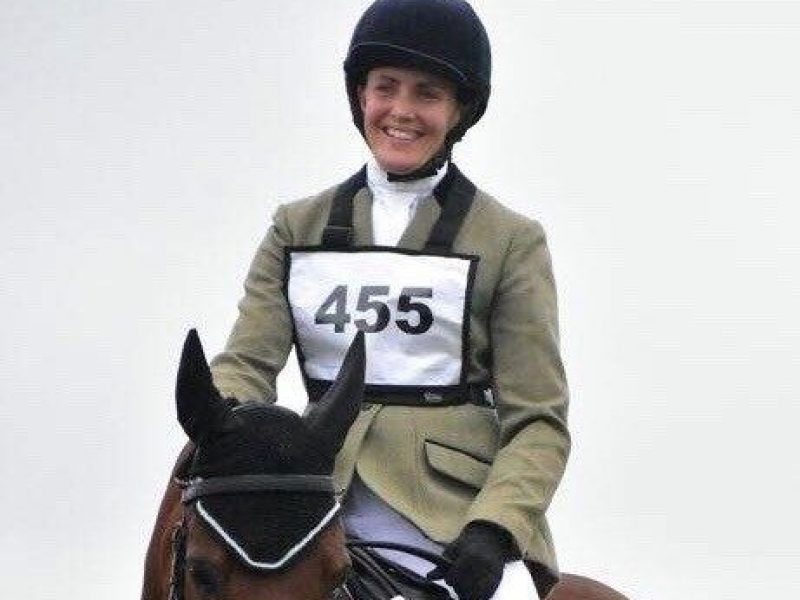